Submit your Details
WHAT?

The Indian Economy has proven to be one of the most attractive investment arena for the Foreign countries. Amongst the various forms of entry routes available for the Foreign Nationals/Foreign Companies to enter into India, one of the most common type of entity is by way of incorporating a subsidiary for their multinational companies to establish a presence in India.

A foreign Company can enter in India by establishing a Wholly Owned Subsidiary under the provisions of the Companies Act, 2013 subject to the Reserve Bank of India Guidelines under Foreign Exchange Management Act (FEMA) Act, 1999. 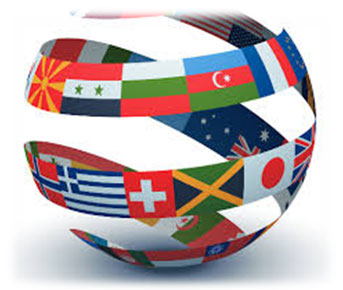 A WOS can be defined as an entity whose entire share capital is held by foreign corporate bodies. It is always preferred that a WOS be established as a private company under the provisions of the Companies Act, 2013.

As per the Guidelines of RBI under FEMA Act, 1999, Foreign Investment can be done in an Indian Company under two routes:

Wherever case falls under Automatic Route, prior RBI approval is not required for investing in the Indian Company.

However, once the proceeds are received in the Indian Bank Account by the Indian subsidiary Company, reporting of the same shall be given to the Reserve Bank India within 30 days of receiving the Subscription Money by filling Form FC-GPR with RBI.