The National Company law Tribunal (NCLT) is a quasi-judicial body established in India that adjudicates issues relating to the Companies in India.

NCLT and NCLAT have been formed and established under the Companies Act, 2013 w.e.f. 1st June, 2016 under the provisions of section 408 and section 410 of the said Act with a view to redress the company matters in a timely, effective and efficient manner. 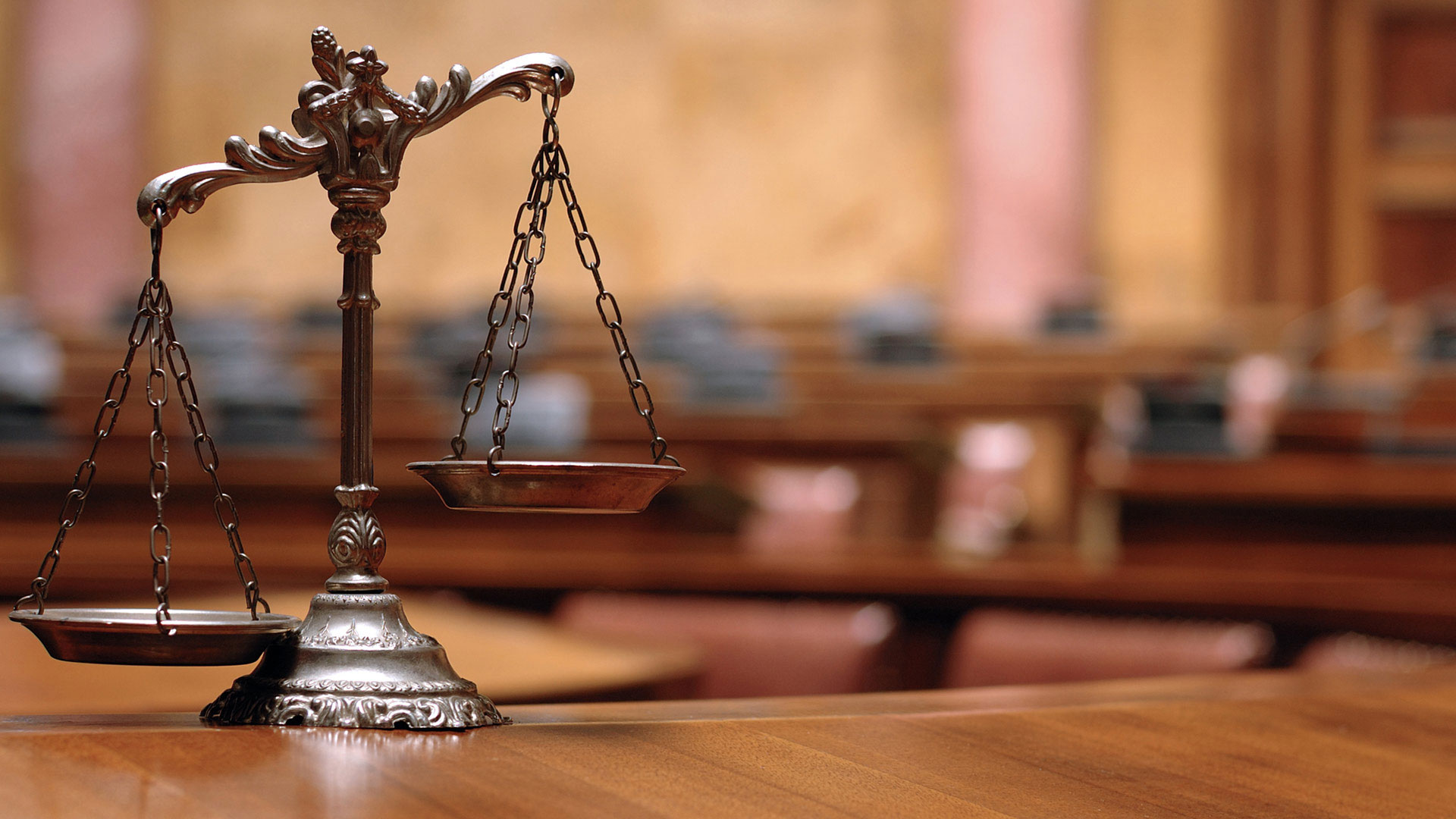 Easethebiz.com provides hassle free services related to the under mentioned significant matters which are handled by NCLT & NCLAT:
Section - 14: Conversion Of Private Company Into Public Company And Vice-Versa

Deals with the alteration of Articles of Association for conversion of private company into public company and vice-versa, wherein for altering the articles prior approval of Tribunal is required.

Subject to confirmation by the Tribunal on an application made by the company, a company limited by shares or limited by guarantee and having a share capital may, by a special resolution, reduce the share capital in any manner and in particular, may—

Section -131: Voluntary Revision of Financial Statement or Board Report
If it appears to the directors of a company that—

Do not comply with the provisions of section 129 or Section 134 of the Companies Act, 2013 they may prepare revised financial statement or a revised report in respect of any of the three preceding financial years after obtaining approval of the Tribunal on an application made by the company in such form and manner as may be prescribed

Any Scheme of Compromise or Arrangement including Mergers & Amalgamation are allowed subject to the approval of Tribunal by following the prescribed provision of the Act and Rules & Regulations prescribed there under.

Any person aggrieved by an order of the Registrar, notifying a company as dissolved under section 248, may file an appeal to the Tribunal within a period of three years from the date of the order of the Registrar and if the Tribunal is of the opinion that the removal of the name of the company from the register of companies is not justified in view of the absence of any of the grounds on which the order was passed by the Registrar, it may order restoration of the name of the company in the register of companies

Company either voluntary or under certain circumstances as may be prescribed under provision of the Act, can by wound-up by applying to the Tribunal for the same.